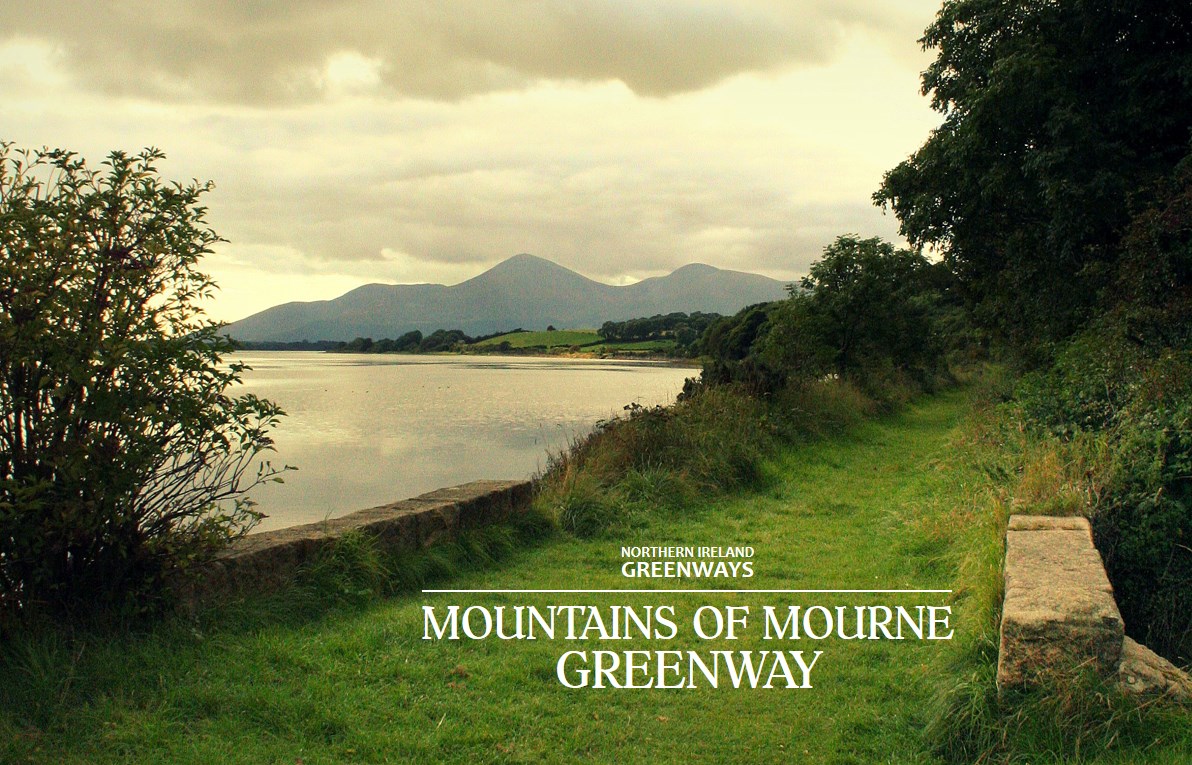 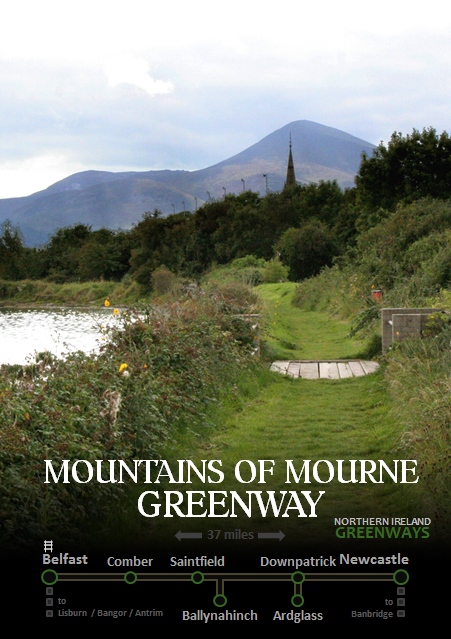 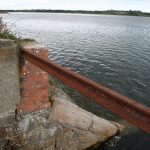 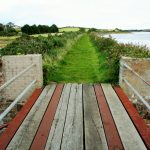 The best place to start detailing the vision for a network of Northern Ireland Greenways is with a town already benefiting from a traffic-free cycling and walking path, the 7 mile Comber Greenway. This popular route traces the old Belfast and County Down line with minor diversions to account for interim development. The Comber Greenway is heavily used for walking, leisure cycling and commuting, and includes a number of nodes such as the Billy Neill Soccer Centre of Excellence, the retail and business park at Dundonald, and a direct link into the heart of Belfast.