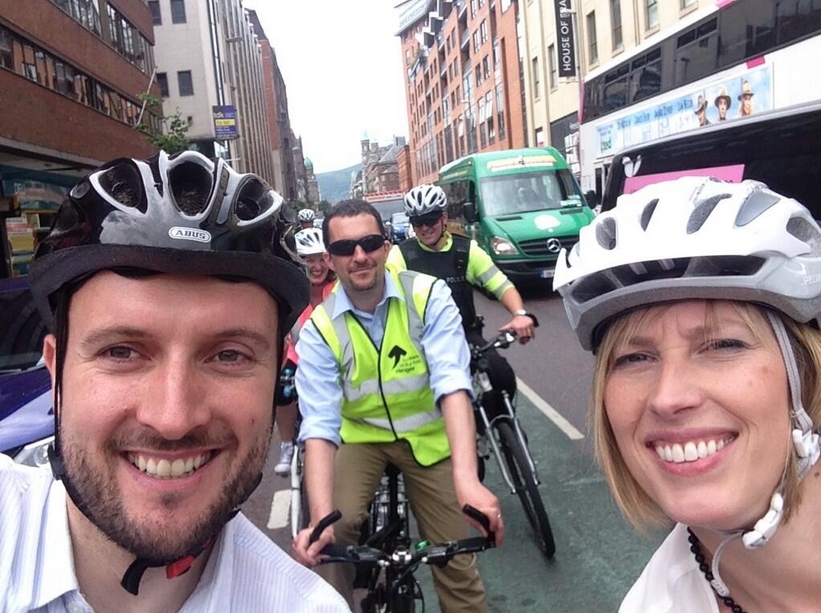 END_OF_DOCUMENT_TOKEN_TO_BE_REPLACED

During the recent hot spell in May, I launched a mighty Twitter rant about the dearth of cycle commuters in Belfast. I was fairly challenged on a number of assertions about Belfast’s population and commuter flows. Having subsequently had a little time to look over available data, there are some clear conclusions to be drawn about the possibilities of modal shift in Belfast – getting punters to give up car travel in favour of the humble bike.