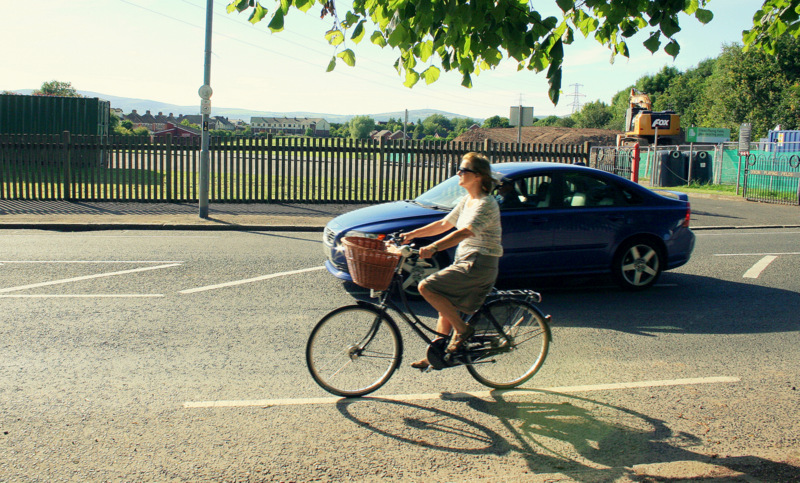 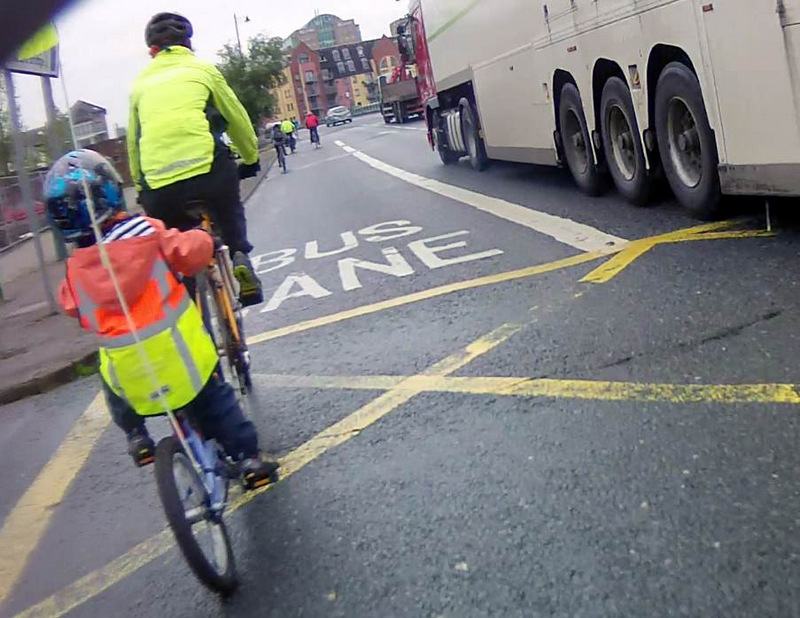 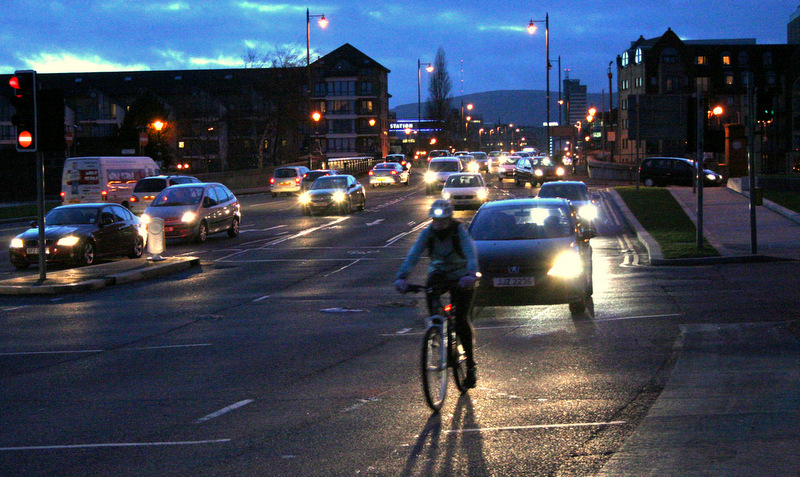 A simple illustration of the menace posed by people cycling on Northern Ireland’s roads. Something must be done..

People riding bicycles make up about 1% of journeys in Northern Ireland, yet only 0.045% of traffic offences. Damn, we’re a wonderfully safe, respectful, law-abiding bunch of #bloodycyclists, according to the police anyway.