World-leading engineering innovation is a Northern Ireland thing, and one of the lesser-known examples is a tramway which used to run between Portrush and the Giant’s Causeway on the north coast – the world’s first hydro-electric powered tramway and the first tramway over 5 miles long to be powered by electricity. The GIant’s Causeway and Bushmills Railway keeps heritage rail alive on the final section today, but a greenway along the entire route is a worthy future endeavour. 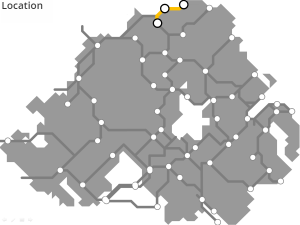 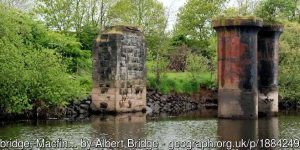 A 15km route along the current railway, before cutting across the River Bann and following the riverside into Coleraine. 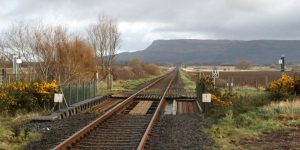 A 14km route from the current railway line at the Lough Foyle coastline in to Limavady and on through the countryside to Dungiven. 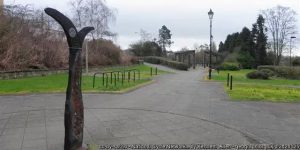 Successful greenway projects are driven by the passion of local people. If you have an update to share, a story to tell about the history of the route or future of the Coleraine to Giant’s Causeway Greenway, or if you want to submit a picture or video to this page, please get in contact.